In this episode I take a look at a situation where we have pocket nines in the small blind, facing an open-raise from the button. Should we just call, or 3-bet?

Thanks to user "think" for submitting this hand! 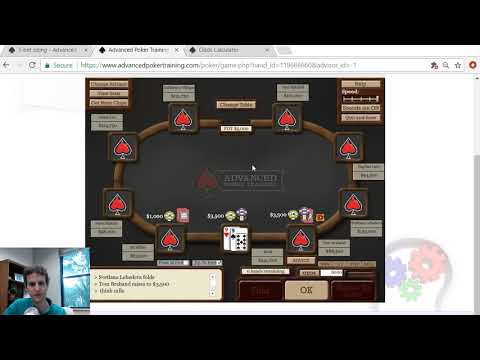