In this episode I review a difficult hand submitted by user monkeysystem. We especially look at a pre-flop 3-bet minimum defending range.

This episode was recorded at BestBet pokerroom in Jacksonville, Florida. 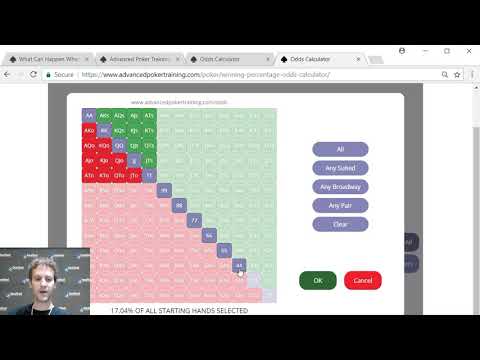