Last Saturday the APT Meet N Greet was held at the Gold Coast Casino next door to the Rio. Steve Blay, founder of APT hosted the event, and welcomed poker pros Jonathan Little and Young Phan, along with a brief appearance by 2016 World Series of Poker Main Event winner, Qui Nguyen. There were also representatives from Blue Shark Optics, Byron Jacobs of D&B publishing, and Paul and I, your APT Ambassadors.

We had attendees from near and far. While some live in Las Vegas, others had come to town to play events during the WSOP. There were even a few folks from last year’s APT Secrets of the World Champions event. Attendees enjoyed their favorite beverage and heaping trays of appetizers. Some purchased books from the D&B publishing table, while others bought APT shirts. 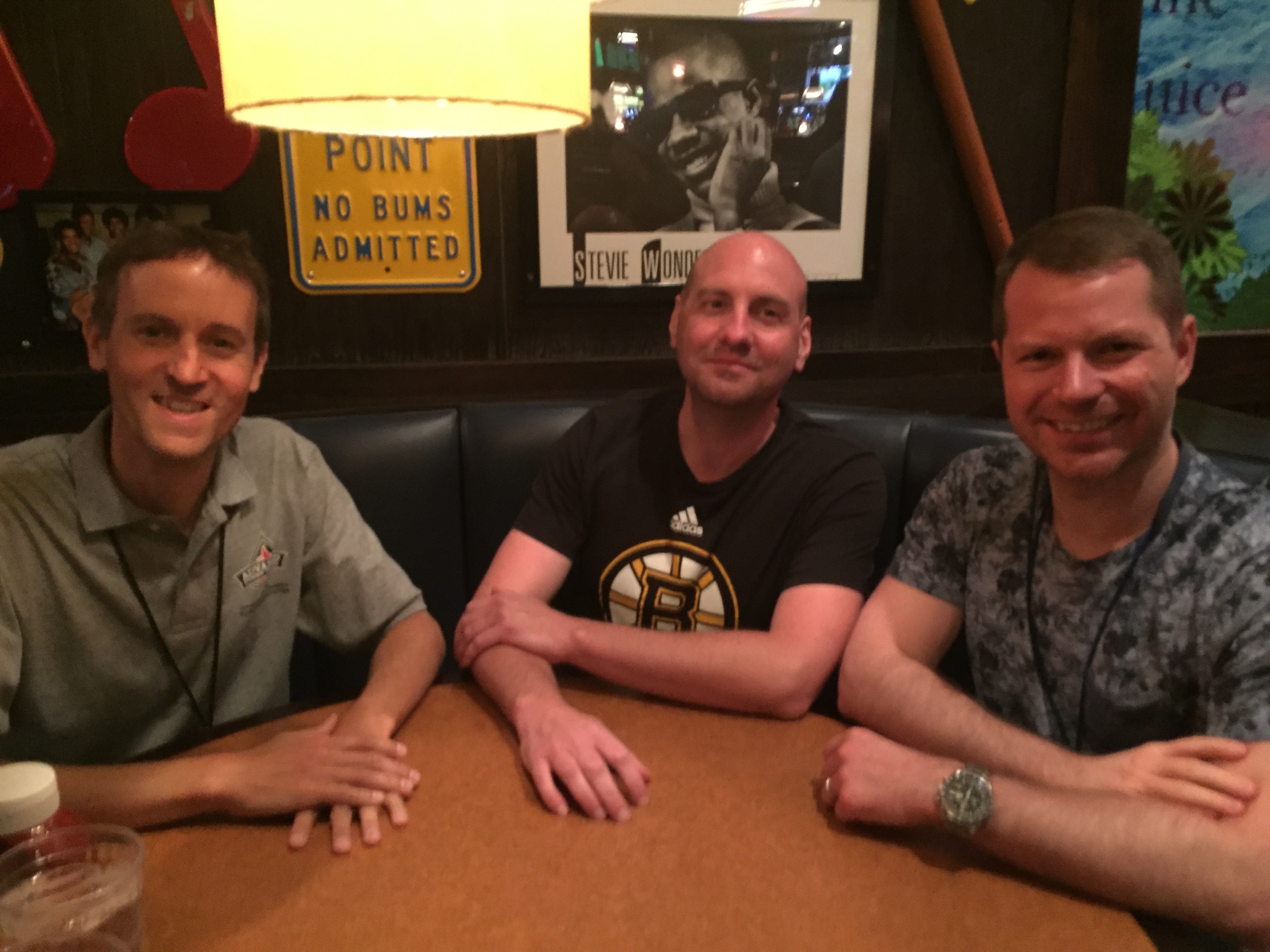 Mostly it was a chance to do what poker players like most (other than actually playing): talk about poker.  We shared stories of bad beats, poker victories, WSOP experiences, and our favorite poker hands. We exchanged thoughts about tournament strategy and how hand play in tournaments varies from that of cash games. It’s always a treat to be with a group of passionate poker players swapping perspectives, and the Meet N Greet proved just such an environment.

Steve Blay was spotted talking through hand reviews with a few guests. Steve was quickly calculating hand ranges and equity with his favorite online tools as he analyzed the optimal approaches. A number of folks chatted and took selfies with Jonathan Little and Young Phan. One attendee even awarded Jonathan a certificate that he had prepared for him in recognition of “Turning a TAG into a LAG.” 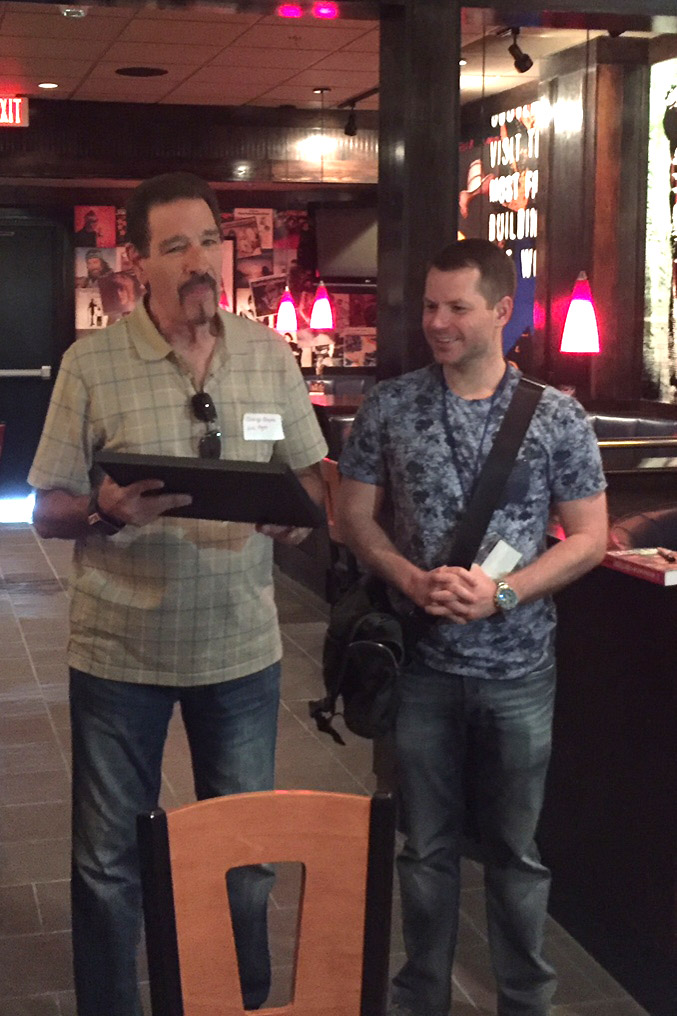 Toward the end of the event, a number of door prizes were awarded. Lucky attendees won APT T-shirts, card protectors, and Secrets of the World Champions videos. The grand prize awarded was a pair of Chris Moneymaker Blue Shark Optics. 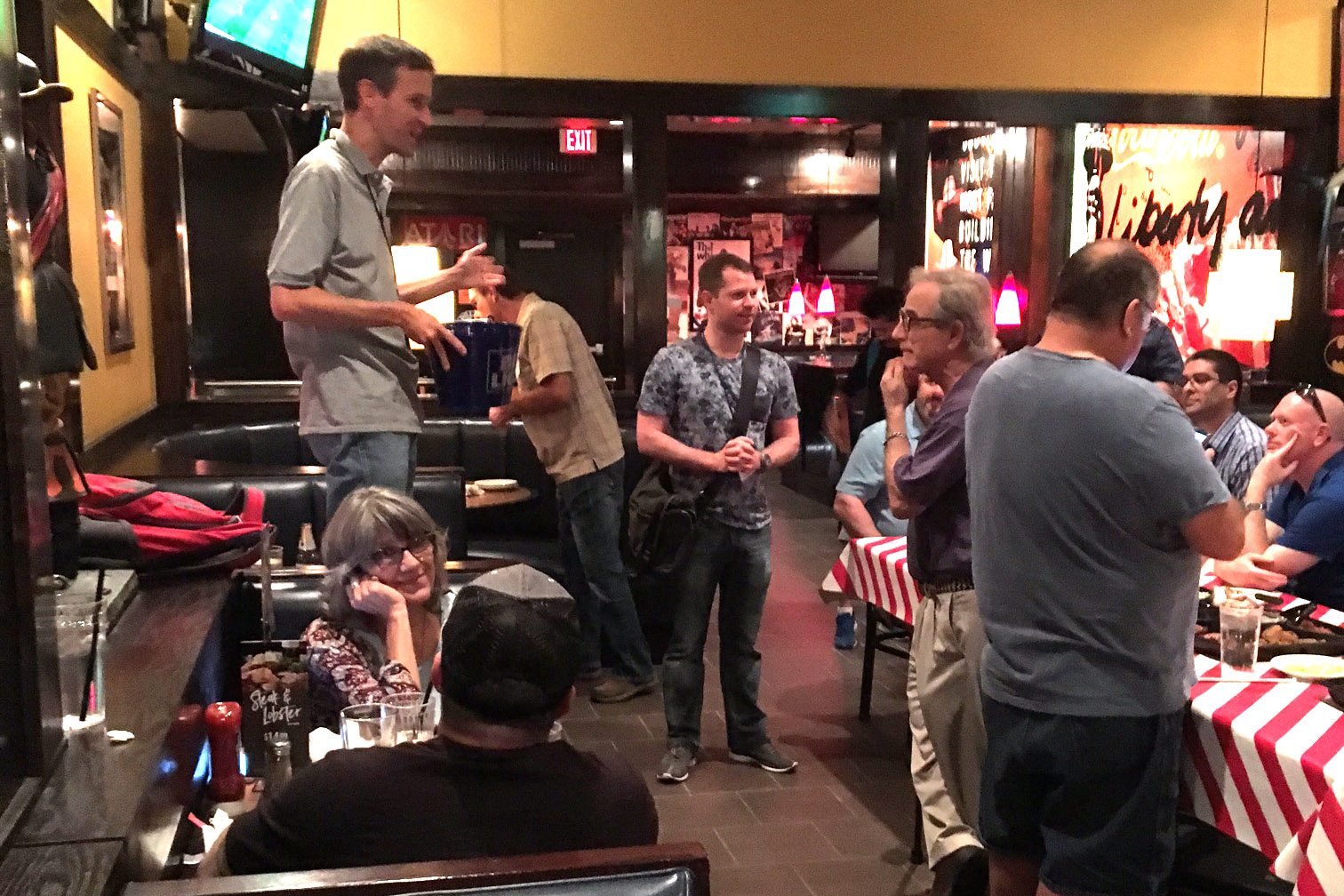 Join Us Next Year

At the end of the Meet N Greet, attendees were already looking forward to next year. Ideas for the 2019 Meet N Greet included a seminar by Steve and the hosting of an APT live tournament. We all had a great time, and hope to see even more of you next year. If you have any ideas of things you would like to see at our next APT Meet N Greet, be sure to leave a comment and let us know!